You Only Die Once, or Twice, but Never Three Times is the tenth episode of the ninth season of The Goldbergs, and the one hundred ninety-fifth episode overall. It aired on January 5, 2022.

Beverly creates a plan to save Formica Mike's failing marriage, but her efforts quickly backfire. Meanwhile, Barry enlists Adam and friends to create a James Bond-themed home movie in his ongoing efforts to court Joanne, but her response leaves him with a bruised ego. Both Barry and Beverly learn valuable lessons in love.

·The title refers to the 1967 film You Only Live Twice.

·The movie Barry, Joanne, Brea Bee and Adam go to see is A View To A Kill. 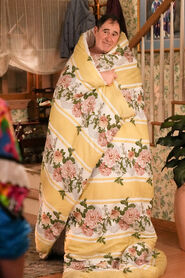 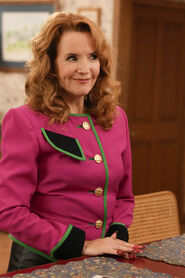 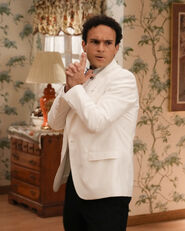 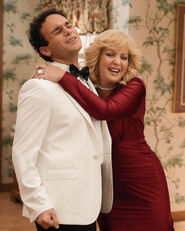 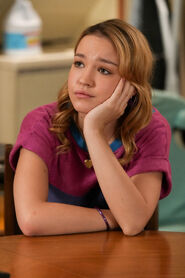