Adam is very excited for his laser tag birthday party since he plans to invite Dana for the first time. However, Barry thinks the theme is childish and agrees to help Adam organize a secret make out party in the basement. When Erica finds out, she tells a panic-stricken Beverly, but Murray cannot be bothered to help stop the party from happening. Meanwhile, Pops and Murray are captivated by the opening of Al Capone's safe on television. 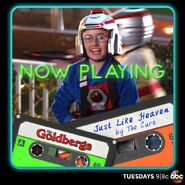 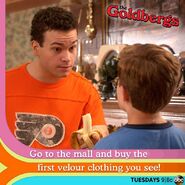 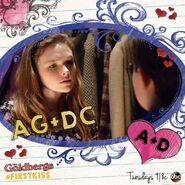