Who Are You Going to Telephone?

Who Are You Going to Telephone?

Beverly loves Halloween, but is disappointed when she learns that none of her children are planning to celebrate the holiday with her. Adam wants to hang out with some 8th grade students and abandons his plans to go Trick-or-Treating with Pops, while Barry and Erica decide to attend a high school senior's party, and Beverly takes an unusual step to convince a girl Barry has a crush on to date him: donning a costume and attending the party to try to talk him up herself. Meanwhile, Adam is startled to learn of his plans for the evening from his new "friends" and contemplates what to do next. 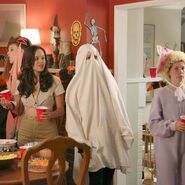 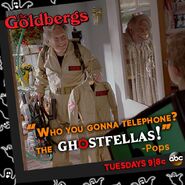 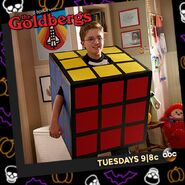