While cleaning out the garage, Adam, Erica and Barry come across a box of letters written by Murray to a woman named Anita. The kids soon learn more about the mystery woman and get the shock of their lives when they learn how Murray's romantic past is currently linked to Beverly, who herself is shocked to learn that her engagement ring is the same one Murray gave to Anita. Meanwhile, Adam has fallen hard for his neighbor and looks to a romantic comedy for inspiration as he tries to make his move. 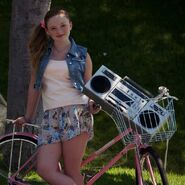 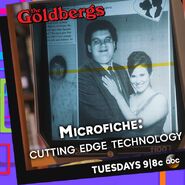 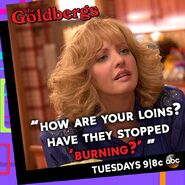