As Beverly networks for Barry and Erica at the college fair, she bumps into her nemesis, Betsy Rubenstone, who acts like she owns the place. Beverly aspires for her kids to be better than Betsy's, so she has a plan up her sleeve for Barry. Meanwhile, Murray takes Adam to the local video store, but video clerk Andre won't let them rent a movie until they pay a late fee for a video he claims they never returned, much to Adam's dismay and Murray's aggravation. 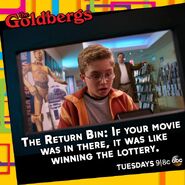 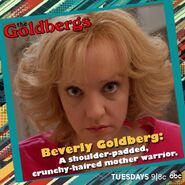