The Downtown Boys is the sixteenth episode of the ninth season of The Goldbergs, and the two hundredth and first episode overall. It aired on March 16, 2022.

Barry and his friends try to reclaim their youth by forming a boy band, but they quickly learn they aren't kids anymore. Meanwhile, Adam has the keys to Erica's downtown apartment but realizes he's not cut out for city life. 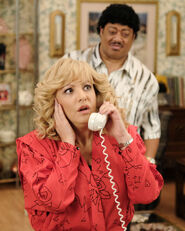 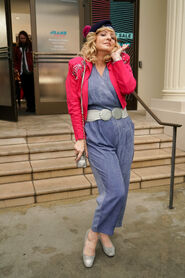 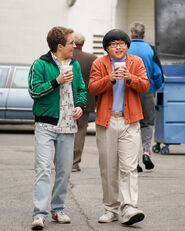