The Dating Game is the eighteenth episode of the eighth season of The Goldbergs, and the one hundred eighty-first episode overall. It aired on April 21, 2021.

Trying to move on from their breakup, Erica goes on a date with a guy from the coffee shop while Geoff ends up on an episode of "The Dating Game," which winds up making things even more difficult for them both. Meanwhile, Beverly is thrilled to learn that Murray has spontaneously purchased a shore house until she realizes it's not quite the luxury home she imagined.

· The guy Erica meets in the coffee shop is named Heath. This is a reference to the 1965-1969 western The Big Valley. 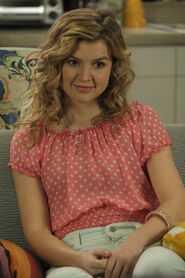 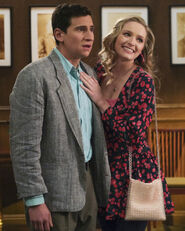 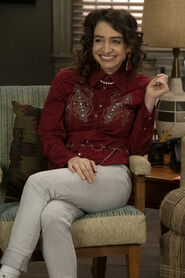 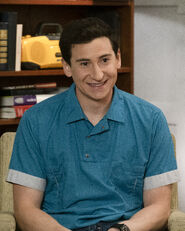 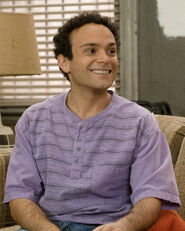 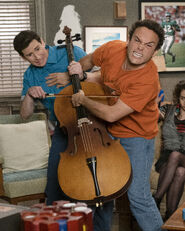 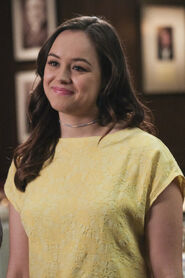 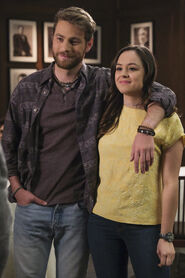 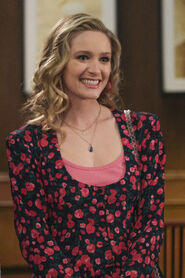