Barry awakes on his 16th birthday expecting to get a car, but is disappointed at the kitchen table when Beverly says that he's not ready for that responsibility and gives him something else that shocks him. Pops complicates matters by giving Barry the car he wants, but Beverly instantly makes her father take the car back. Meanwhile, Adam seeks Pop's advice on his crush at the local diner. 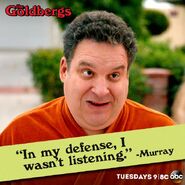 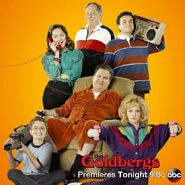