The Age of Darkness

The Age of Darkness

Despite her best efforts, Beverly is crushed when she cannot console Erica after her boyfriend, Drew Kremp, dumps her, so Murray steps in to help his daughter. Meanwhile, Barry is obsessed with a new arcade game and continually asks Pops for money to play. When he takes the situation to a desperate level involving Adam, an intervention is planned. 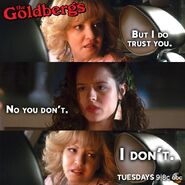 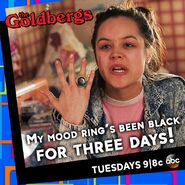 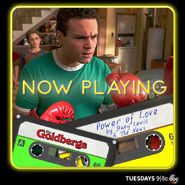 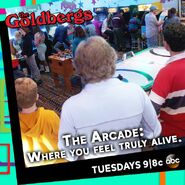