Murray awaits his brother Marvin's visit for Thanksgiving. Beverly suggests Murray take it easy on Marvin, but Murray disagrees since his brother has a history of always managing to make the holiday stressful for the family. However, when Marvin arrives, there's a big surprise in store...and Murray knows all won't end well. 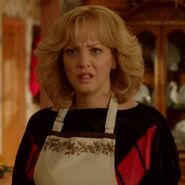 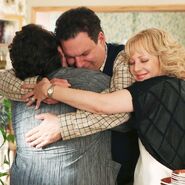 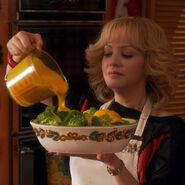 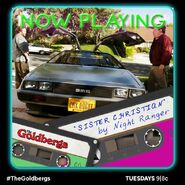 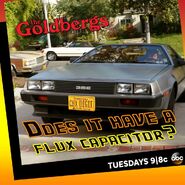