Beverly can't resist a good sale, even if it is something the family doesn't really need. Murray tells Beverly to stop her bargain hunting despite her protests that she is saving the family money in the long run. So when Erica gets a job at the local department store that comes with an employee discount, Beverly's dream comes true...and Erica's nightmare begins. Meanwhile, Pops takes Barry and Adam to the racetrack in an attempt to change Barry's bad luck. 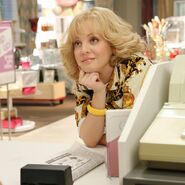 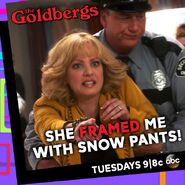