Poker Night is the twentieth episode of the eighth season of The Goldbergs, and the one hundred eighty-third episode overall. It aired on May 5, 2021.

In order to take her mind off of her heartbreak, Erica takes a trip to Los Angeles to see her best friend, Lainey Lewis and they end up getting the band back together for a gig. Meanwhile, after getting caught taking part in an underground poker game, Adam gets sentenced to Pop-Pop duty, which turns out better than expected. 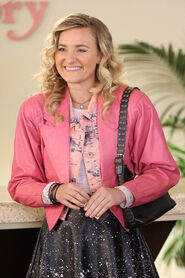 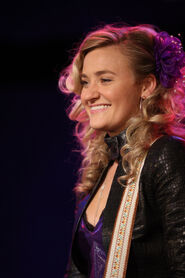 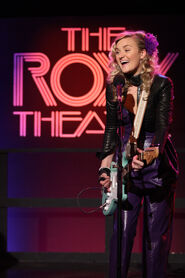 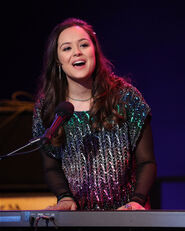 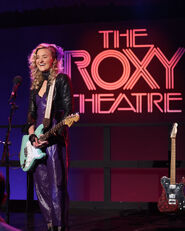 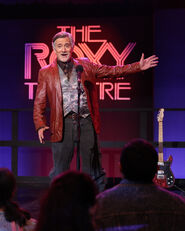 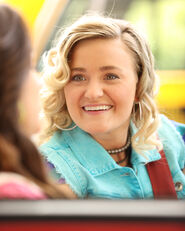 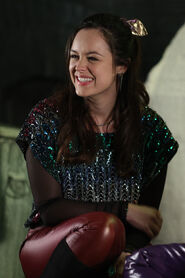 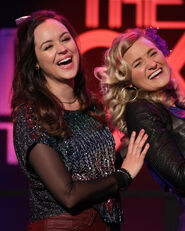 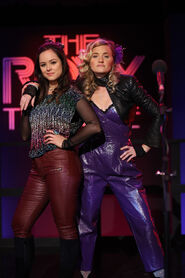 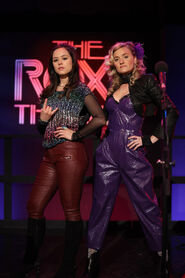