The Goldbergs and Schooled Wiki
Register
Don't have an account?
Sign In
Advertisement
in: Episodes, Season 7, Season 7 Episodes, A to Z

While throwing a telethon at their college to raise money for Earth Day, Barry attempts to woo Ren when he over-promises that he can get Hall & Oates to perform. Meanwhile, Beverly attempts to set Bill up, but things go awry when he finds happiness with a woman he meets through Beverly's enemy. 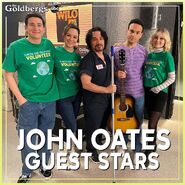 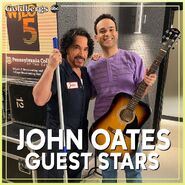