Jonathan Laverne Glascott (born January 29, 1940), is a guidance counselor and later the principal of William Penn Academy, a recurring character in The Goldbergs and a main character in Schooled. He is portrayed by Tim Meadows.

In seasons 1-6 of The Goldbergs, Jon is a guidance counselor at William Penn Academy and also supervises the holiday talent show. He has a second job as a pizza delivery driver and gives guitar lessons for extra money. In Schooled, we learn he later becomes the principal of the school.

Not a lot is known about Jon's life outside of school, but we do know that he has a parrot named Feather Locklear and that he was previously involved with a woman named Ellen, until she moved away to marry a man named Todd. 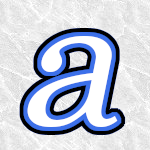 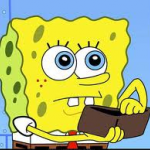 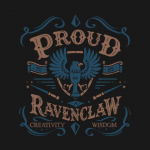