Horse Play is the second episode of the ninth season of The Goldbergs, and the one hundred eighty-seventh episode overall. It aired on September 29, 2021.

Adam is ready to leave the struggles of his high school years behind him but is distraught to discover he's been waitlisted at NYU while his girlfriend Brea has been accepted, along with his mom Beverly – who surprises everyone by admitting she applied to the same school. Adam courts the NYU dean of admissions, hoping she will change her mind on his deferral. Meanwhile, Erica, Geoff, Barry and Joanne create their own plan to convince Geoff's dad, Lou, that Erica had nothing to do with a past incident involving his prized porcelain horses. 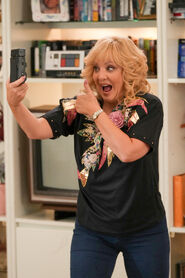 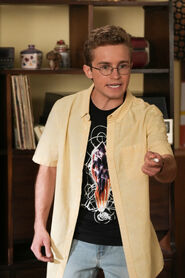 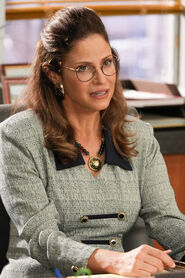 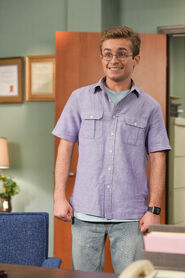 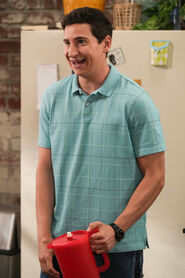 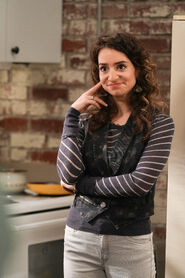