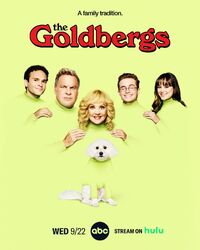 The Goldbergs is a TV show that premiered in 2013, that received a spin-off show in 2019 titled Schooled.

The 2013 series follows Murray and Beverly, their two older children Erica and Barry, and their youngest child, Adam, who documents his family life with his video camera. Beverly's father, Pops, is frequently around to provide advice or to help out his grandchildren (often behind his daughter's back).

Schooled follows Lainey Lewis, who returns to William Penn Academy as the new music teacher. She initially has a hard time adjusting to being an authority figure, but realizes she might not be so bad at it after all.

Both shows have been highly acclaimed, with The Goldbergs being renewed for a ninth season, and Schooled concluding after two amazing seasons. Inspired by the childhood of Adam F. Goldberg, these connected tales are not to be missed!

Since our launch on August 15, 2012, we have amassed 458 articles and the community has made 20,229 edits. As such, we are the go-to place for all things The Goldbergs and Schooled!

The Goldbergs are a loving family like any other. As the years pass, new dynamics, new relationships and even some new characters are introduced. As long as the family face the challenges, ups, downs, twists and turns of life together, life will be sweet. 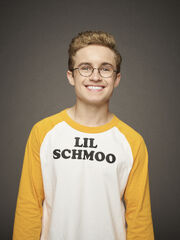 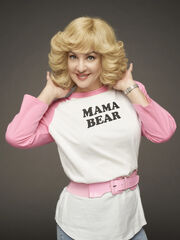 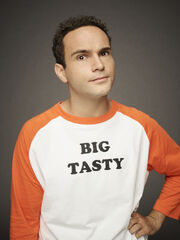 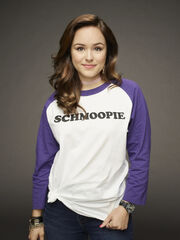 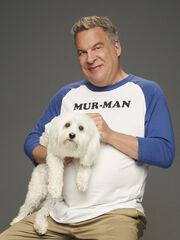 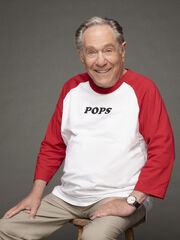 Schooled, set in 1990-something, follows the hilarious faculty of William Penn Academy. Despite their eccentricities and crazy personal lives, these teachers are heroes to their students. 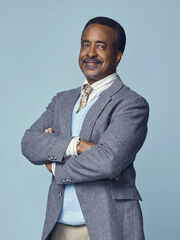 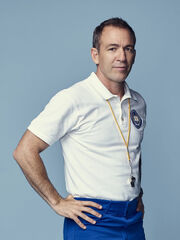 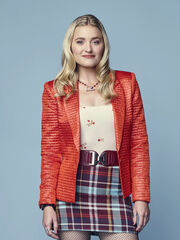 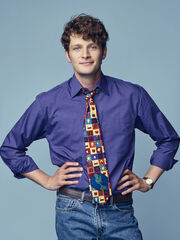 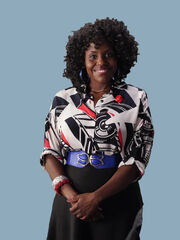 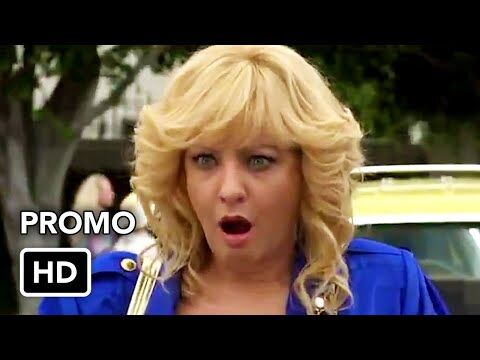