Hip-Shaking and Booty-Quaking is the eleventh episode of the ninth season of The Goldbergs, and the one hundred ninety-sixth episode overall. It aired on January 12, 2022.

Erica and Geoff decide to throw a party to prove to others and themselves that they can still have fun as a young, engaged couple. Meanwhile, Beverly assumes control of William Penn Academy as "acting principal" and presses the school faculty to put together a "Fame"-themed send-off for the senior class.

·The movie Fame is mentioned several times in the episode. 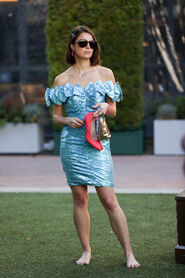 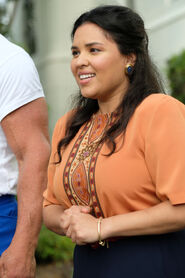 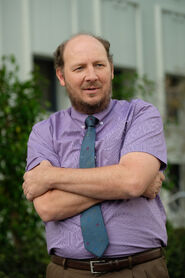 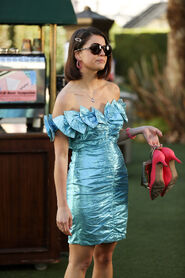 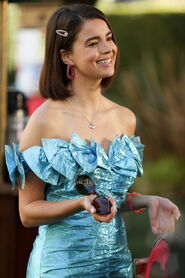 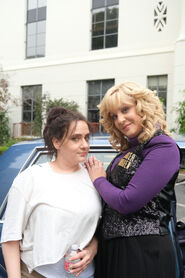 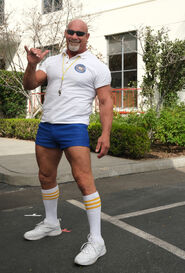 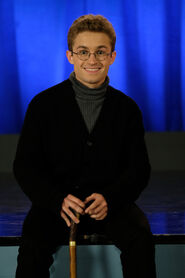 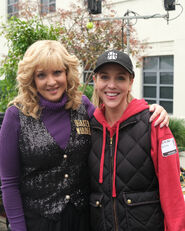 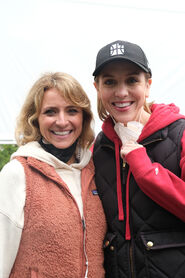 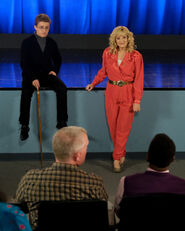