Adam is obsessed with the movie The Goonies, and when Beverly's mother's jewelry goes missing, he bands together Erica, Barry and his friends Emmy Mirsky, Dana Caldwell and Chad Kremp to look for the missing treasure, just like in the film. 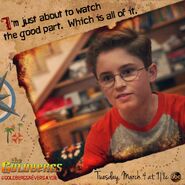 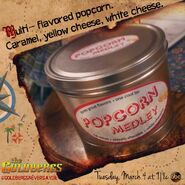 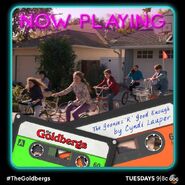 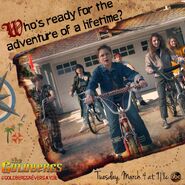