For Your Own Good

For Your Own Good

From wearing the same shoes to always eating a bagel with cream cheese for breakfast, Murray is a creature of habit in and around the house. As such, when Beverly swaps out his favorite easy chair for something new and "better," he flips out. So he decides to return the favor by removing the oven from the kitchen so Beverly can cook food in the "better" microwave. Soon, it becomes a heated game of back and forth between the couple as more things around the house get changed. Will they reach a breaking point and get their lives back to "normal?" Meanwhile, Adam is being bullied on the school bus by eighth grader JC Spink and looks to Barry to come to his rescue. 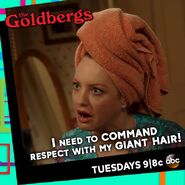 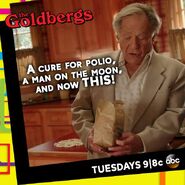