Jay Chandrasekhar
8-bit Goldbergs is the nineteenth episode of the sixth season of The Goldbergs, and the one hundred thirty-sixth episode overall. It aired on March 20, 2019.

Adam is thrilled when he has to design his own video game for school and turns to his family for inspiration; Beverly is worried about Pops' gambling and ropes Bill Lewis into her latest scheme. 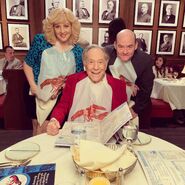 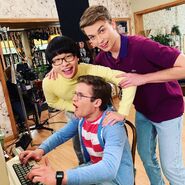 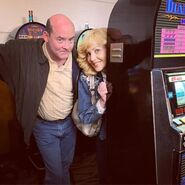