Just as a new school year begins, Murray and Erica's family tradition of spending the first Saturday together roller-skating is in jeopardy since Erica has turned into a moody teenager and believes the activity is juvenile. Once at the rink, things take a turn for the worst that neither father nor daughter could have foreseen, and Murray is left wishing he hadn't asked about his daughter's life. Meanwhile, Beverly looks forward to taking Adam shopping for new school clothes and is dismayed when Pops has other plans. 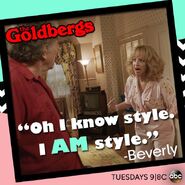 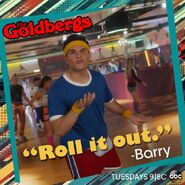 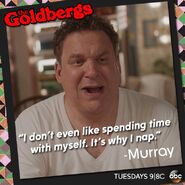