Call Me When You Get There

Call Me When You Get There

When Barry receives his first driver's license, he is thrilled at the amount of freedom it grants him...until Beverly lays down her rules about using the car, including the most important: "Call me when you get there!" After Barry disobeys his mother and gets in trouble, he takes Erica's advice to not tell the truth about his whereabouts - no matter where he is - the next time he calls home... but it backfires. Meanwhile, despite a concerned Beverly's insistence, Pops refuses to wear a Life Alert necklace and is forced to call Adam when he needs help. 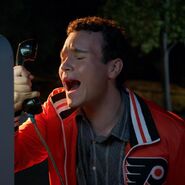 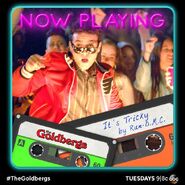