Christine Lakin
Bachelor Party is the ninth episode of the sixth season of The Goldbergs, and the one hundred twenty-sixth episode overall. It aired on December 5, 2018.

Like the movie of the same name, Barry thinks he wants a wild, adult bachelor party, but he realizes Adam's idea of a party to celebrate his brother as a bachelor is more his speed. Meanwhile, Murray never spends money on himself, so Beverly surprises him with an expensive sports car. 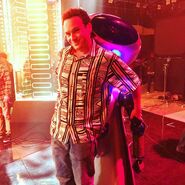 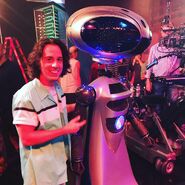 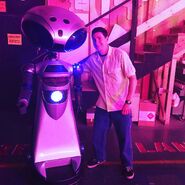 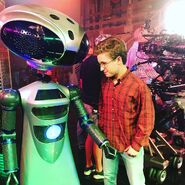 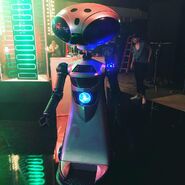